The preceding Tip encouraged you to locate and research potential opportunities before they become a job posting. This Spider Web Diagram© Tip will help you sustain and advance that research.

The Spider Web Diagram© begins by identifying a single target employer that, as you see in the diagram below, you place in the center of a blank sheet of paper. That one employer, found by research or even perhaps from a publicized job posting, is no longer the only target. The magic of this Tip is that it turns that one opportunity into several opportunities by identifying that company’s suppliers, customers, and competitors who may have opportunities you had not considered. 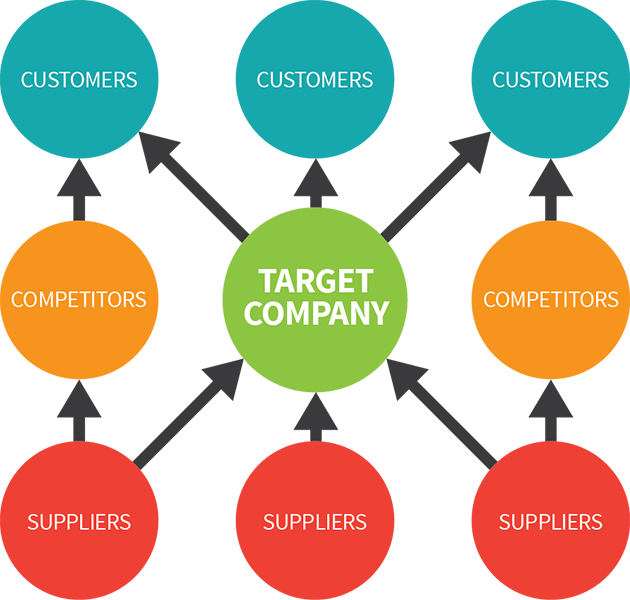 We encourage you to complete your diagram on a large sheet of flip-chart paper, a white board, sticky notes on the wall, or download a free mind-mapping app to create room for your mind to roam.

The Job Dog Team worked with an electrical engineer who had researched a growing trend in environmental systems for commercial buildings. He located a leading-edge company in his area and made contact, introducing himself to the company president. It was a good move; yet, there he stopped.

The Job Dog used a Spider Web Diagram© to identify the company’s competitors (locally, regionally, and nationally). We found 79 significant companies operating within this field. Some were known by the client, while others were unfamiliar to him.

Next, we identified heating, air conditioning, and ventilation control suppliers of systems and related software. Again, some were global and well recognized, while others were startups. We found a list of 43 suppliers.

Then, we identified 54 facilities in the area with more than 100,000 square feet of space that were likely to purchase systems (e.g., schools, hospitals, hotels, and large office buildings). These potential customers of the original target company would hire engineers like our client for their maintenance staff.

Using one Spider Web Diagram©, one target employer generated a list of 176 potential hiring companies. Our client worked the list and sent introductory letters and resumes to select companies. The diagram below is an abbreviated sample of the one we used. 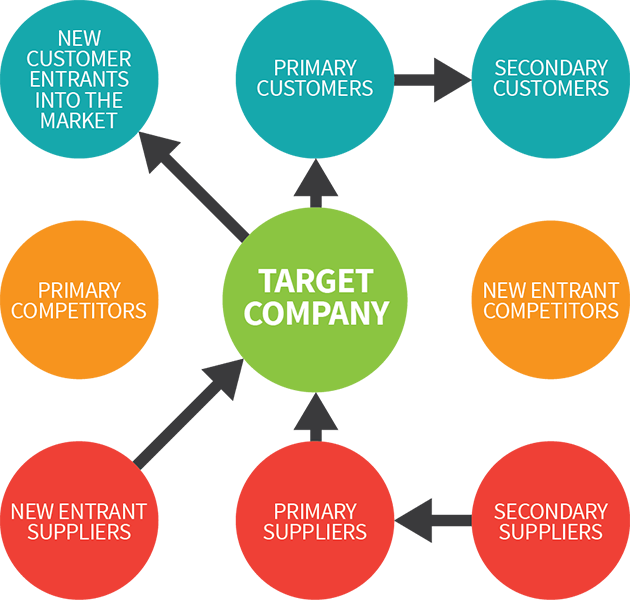 Our engineer found a six-month contract that developed into a full-time offer.

When you seem to be running out of employment targets, creating a Spider Web Diagram© will unquestionably expand your list of potential employers. 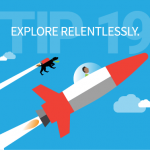 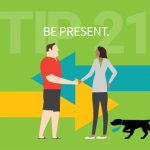